What is friendship worth to you? 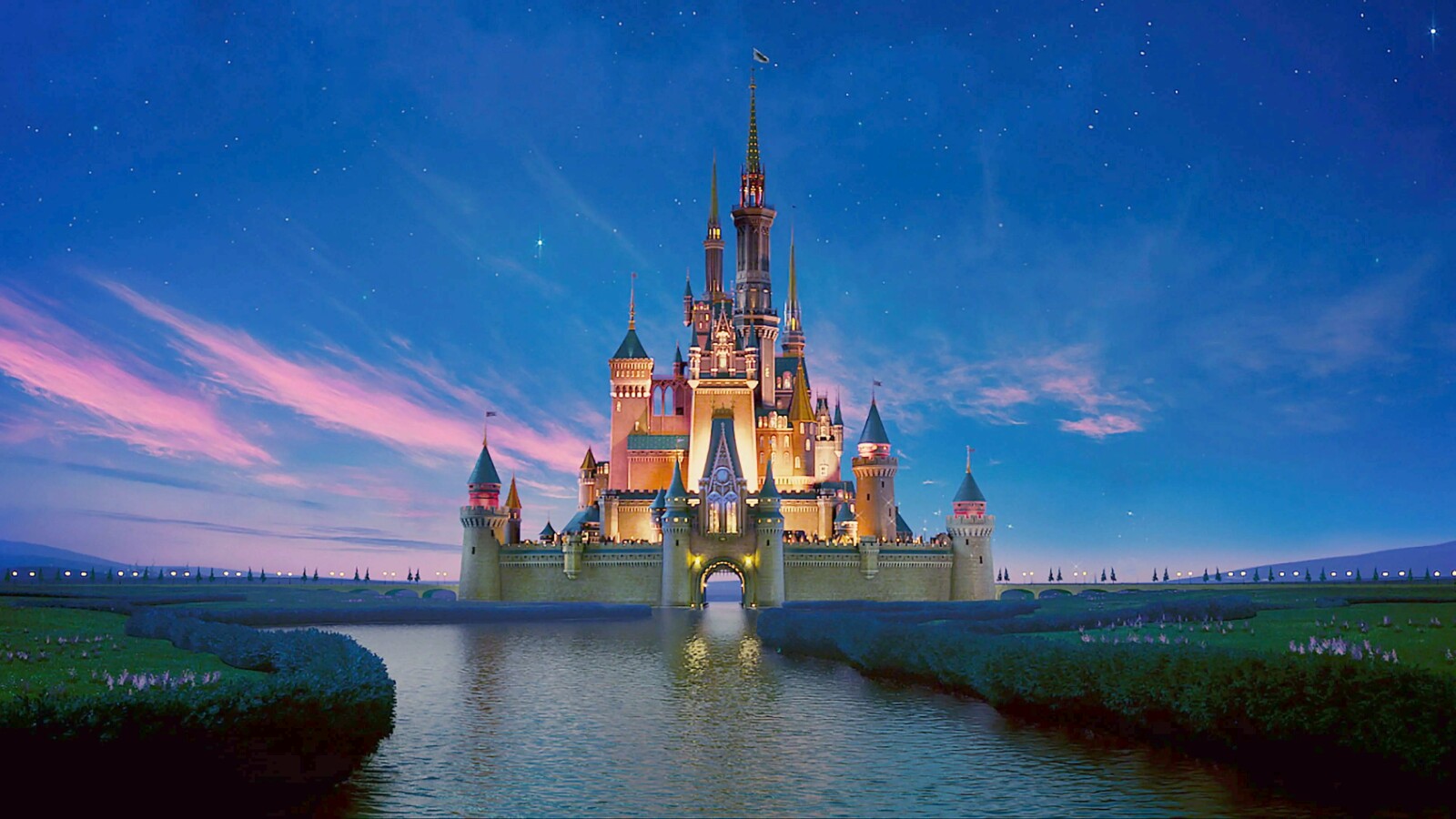 In OOLA we talk about valves. It’s a little bit of a challenging concept, truth be told. There is a hub. There is a valve. There are seven OOLA thingys that make up a wheel. There are accelerators. There are blockers. It took me awhile to wrap my head around it and some days I think I’ve got a better toehold than others.
I’m not a mechanic. I am not really mechanically DISinclined. But I’m not exactly mechanically INclined either. It’s simply a foreign concept to me. I think that’s why all the talk of wheels and hubs and valves sort of feels elusive to me.
The other day I was thinking of it in terms of cooking, though. Cooking makes sense to me. OOLA is about balance. Well, balancing flavors produces a yummy dish. Instapots are accelerators that give you a delicious outcome in record times. Blockers happen when you are living in an AirBNB and you don’t have all the tools you need! (My current state of being.)
Where does that leave this valve? The valve is the strainer in my head. It’s the tool you use to filter everything. It keeps out the bad stuff and lets through only the good. (Yeah, I know sometimes it catches the good stuff and lets the bad drain away. Just play along, okay?) 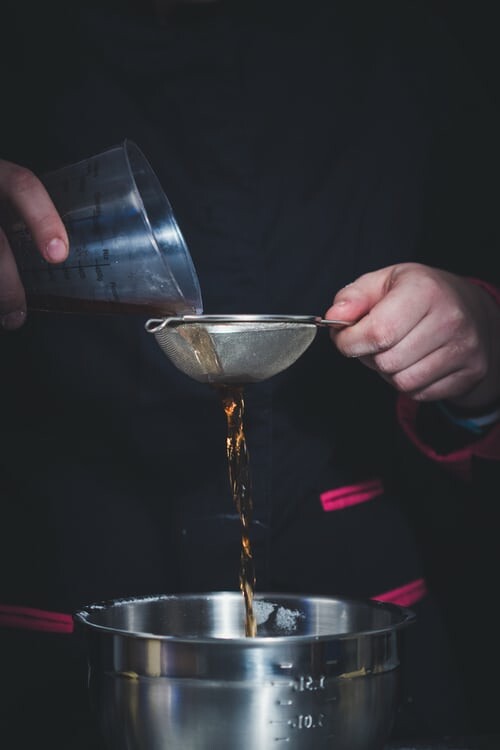 The last week I tested my valve. You see, everyone has that ONE THING that they don’t compromise on. You may think that you have many, but the many have a root of the ONE THING. All of them are connected in your mind.
Most of my life I’ve been immovable, and not necessarily in a good way. I’ve been stubborn. I’ve seen everything as black and white. It has cost me friends, jobs, and various assorted other things. Some of the “loss” was just fine and for my good. Other things were maybe unnecessary losses or at the very least, losses that caused hurt to myself or others.
The last five years have been an intense time of growth and development for me. Some of it was easy. A whole lot of it was painful. All of it was for my good, thanks be to God. This verse is near and dear to many people, but I know it to the core of my being these days. Things that felt like the earth was shaking and my very being was being ripped apart have been redeemed. God. Is. Good. 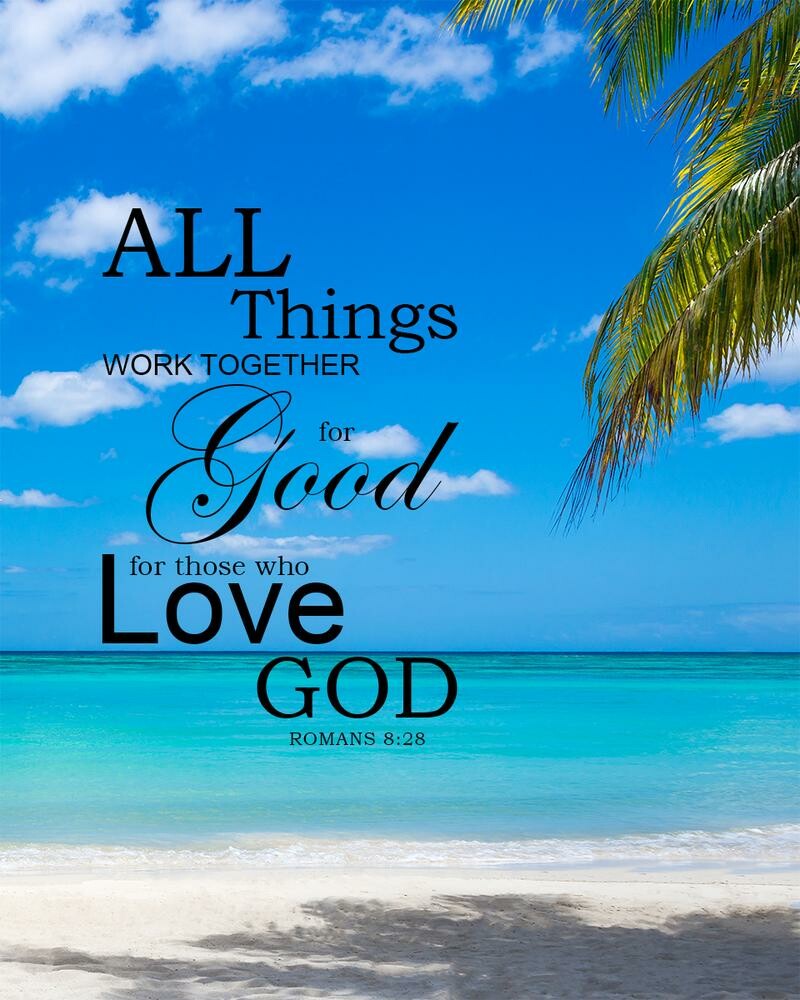 Back to that strainer, or valve. Mine is integrity. Literally every decision I make must pass through the filter of integrity. Now, I’m not claiming to get this right all the time. And my definition of what exudes integrity doesn’t always match everyone else’s.
As a recovering uber-judgey-winch, I have had to recognize that other people have different valves than me. Some folks have a valve of self-preservation. Some have a valve of kindness. Some have valves that are NOT GOOD. Yes, it’s possible to have valves that do not benefit you or others. There are people who have been through abuse or trauma and their valve is just survival. Many things can be the lens through which you see everything….that is, your valve.
I used to be a Disney guru. I helped people plan vacations. I knew all the tricks. I loved it. My children have great memories of trips to Disney. We’ve been annual passholders. The past few years, however, I’ve learned things that no longer allow Disney to pass the valve test.
So, what do you do when a friend is going through a really ugly situation and just wants to escape to Disney and forget about the world for a few days? My former immovable, judgey self would have just said no. I couldn’t let that pass through the strainer, right?
I didn’t do that, however. I took a deep breath and decided to support my friend. God still honored my valve, though. Before I went I decided if I had to be there I was going to forget everything I knew and just enjoy Disney like I used to in my blissfully ignorant days. But, apparently I haven’t quite arrived, because it was truly awful!
I could spell out all the gory details here, but I’ll spare you. Let’s just say, there was nothing to be enjoyed. I could name just a couple things that I thought, “Well, that was cool” and everything else just sucked. If you really want the details, message me. I'll share them to spare you a disappointing trip!
I’m glad I went, though. My friend doesn’t know all the things I know about Disney. She had a great time, I think. Or at least it provided a distraction from the chaos of her life right now. Being there for my friend was worth it.
And personally, now I never have to wonder again if I’m missing out. I most assuredly am not. Onward and upward to things that will pass the integrity test! 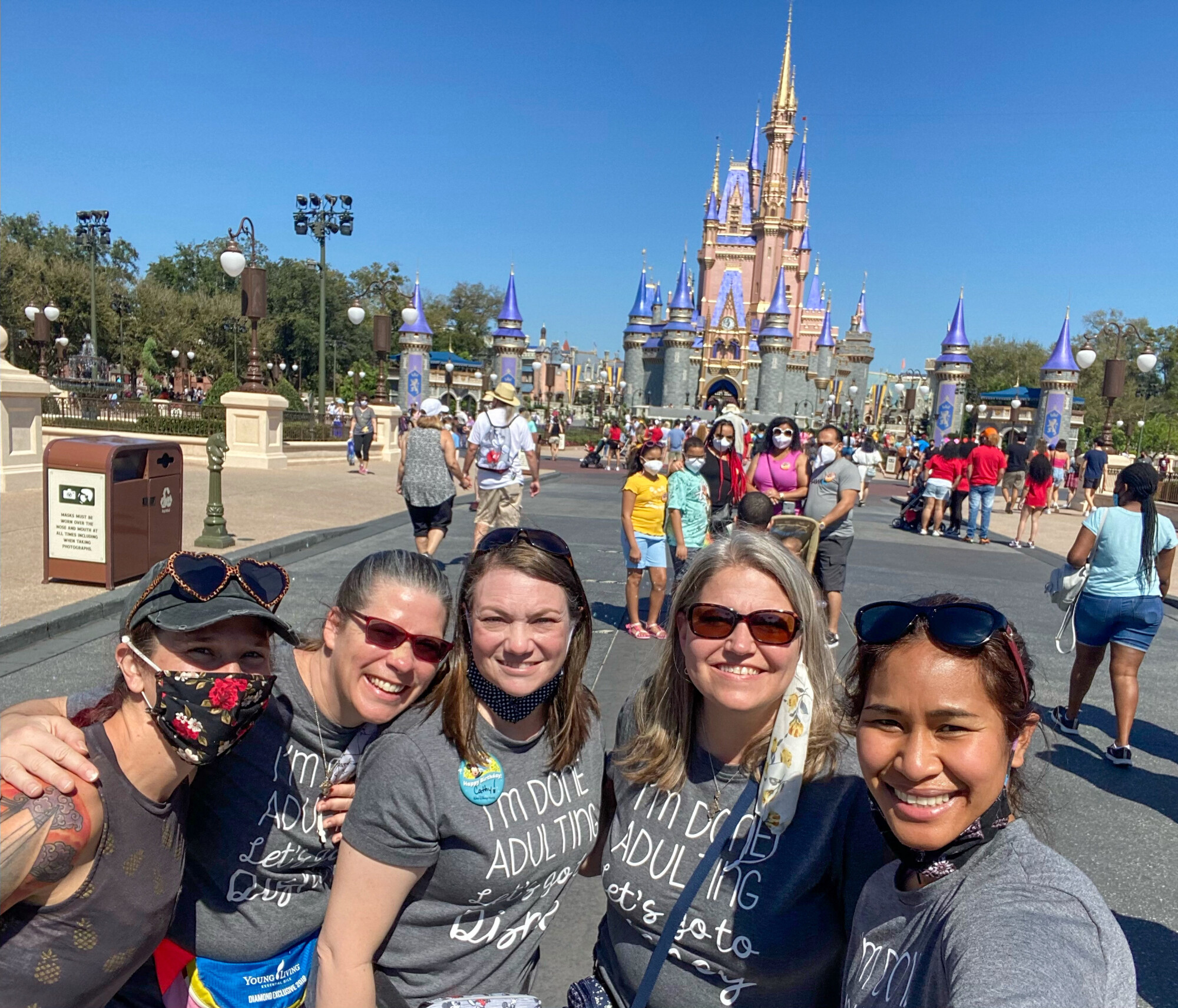 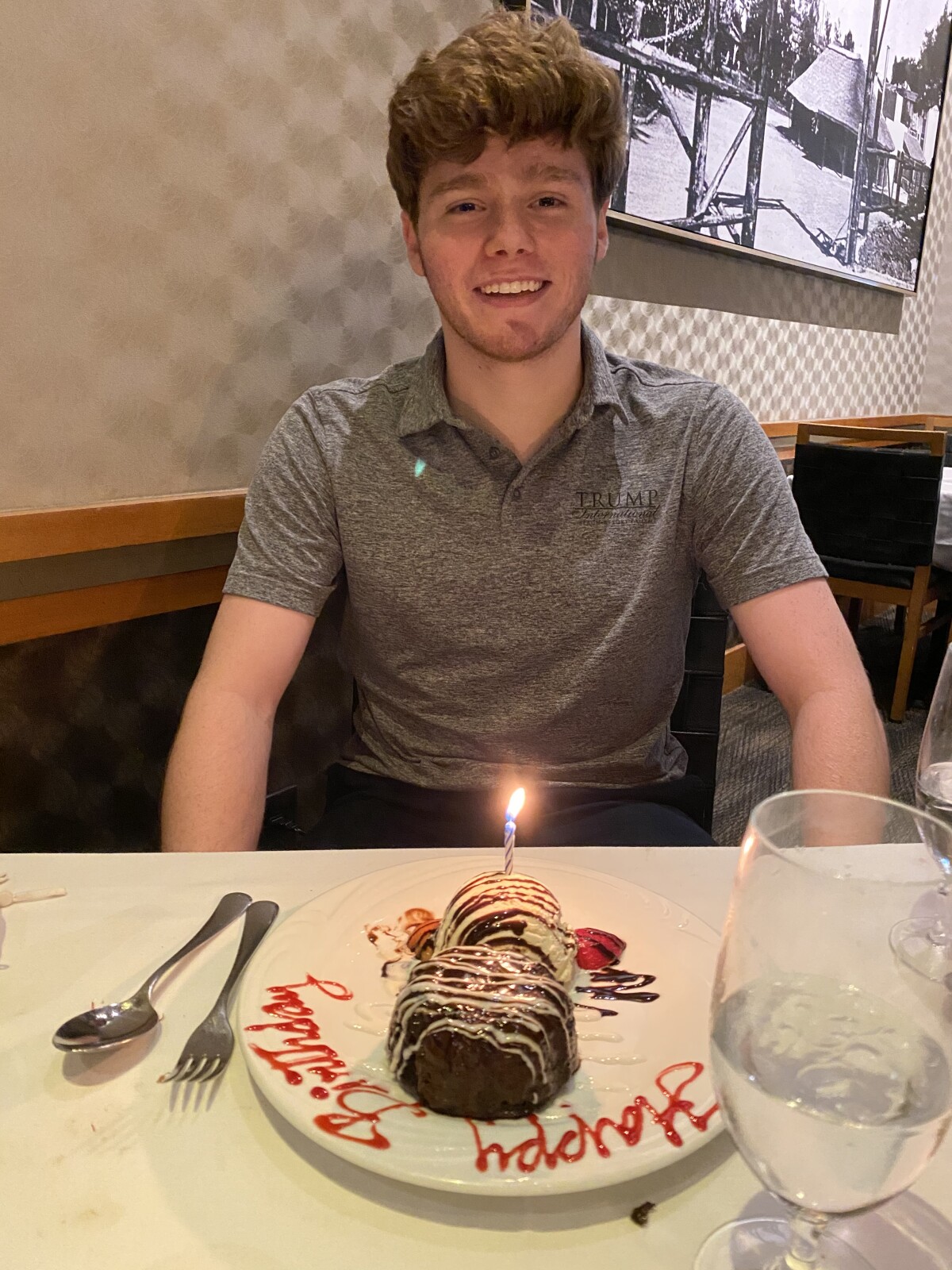 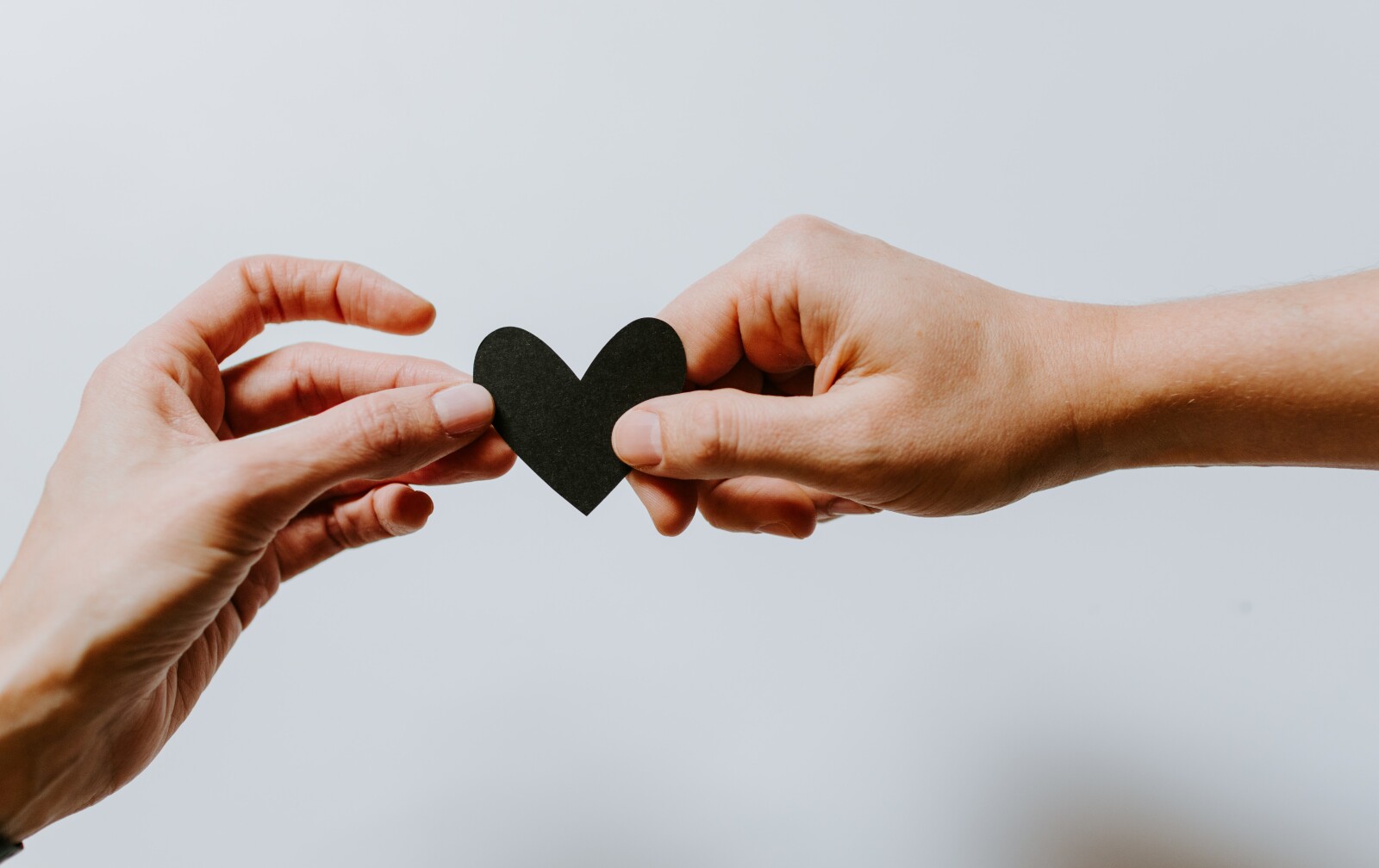 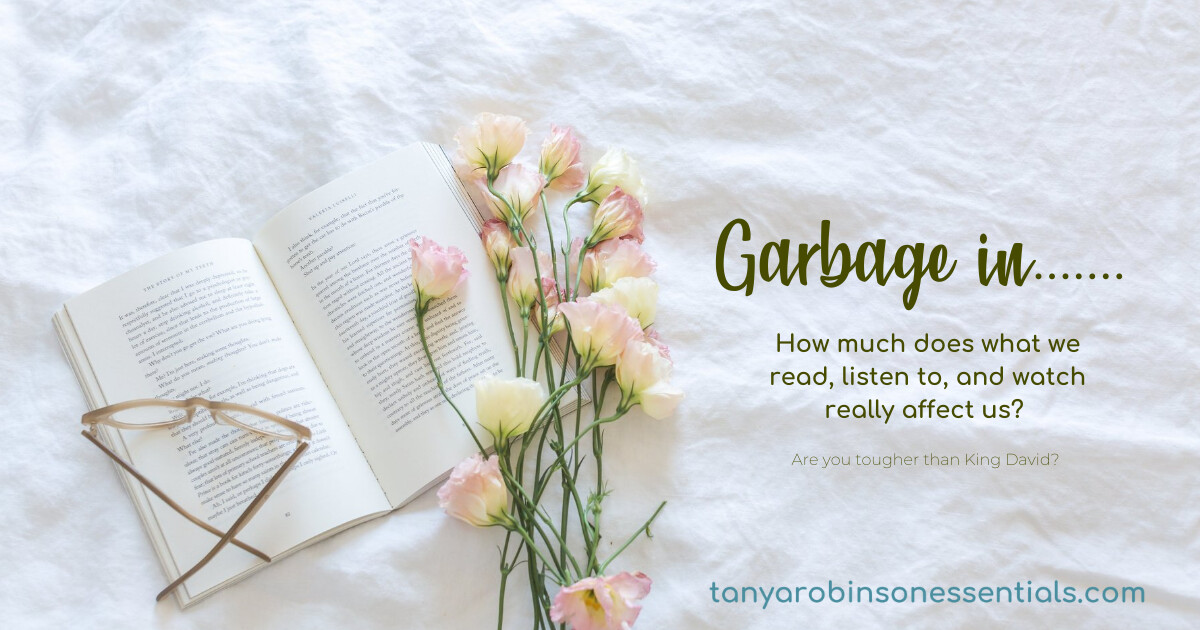 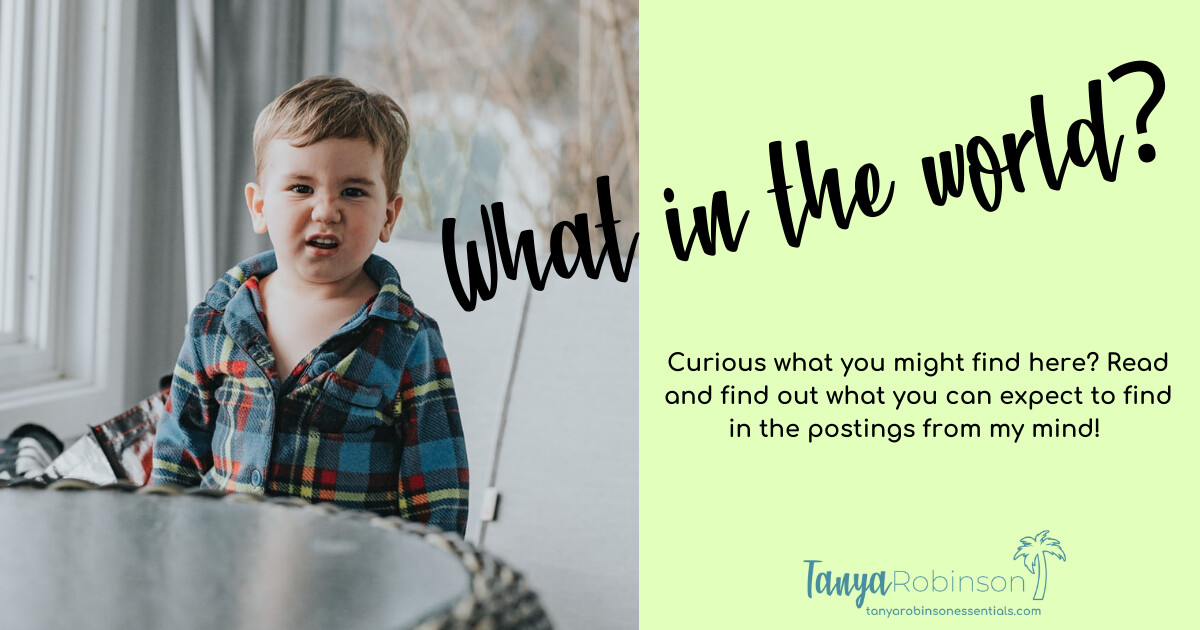 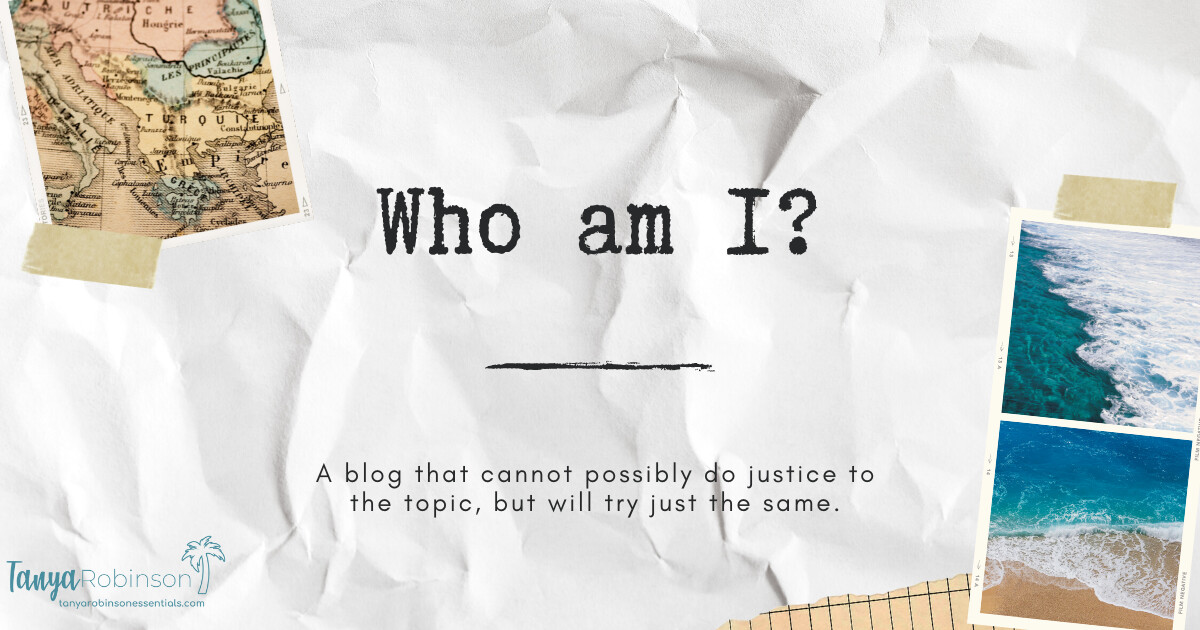 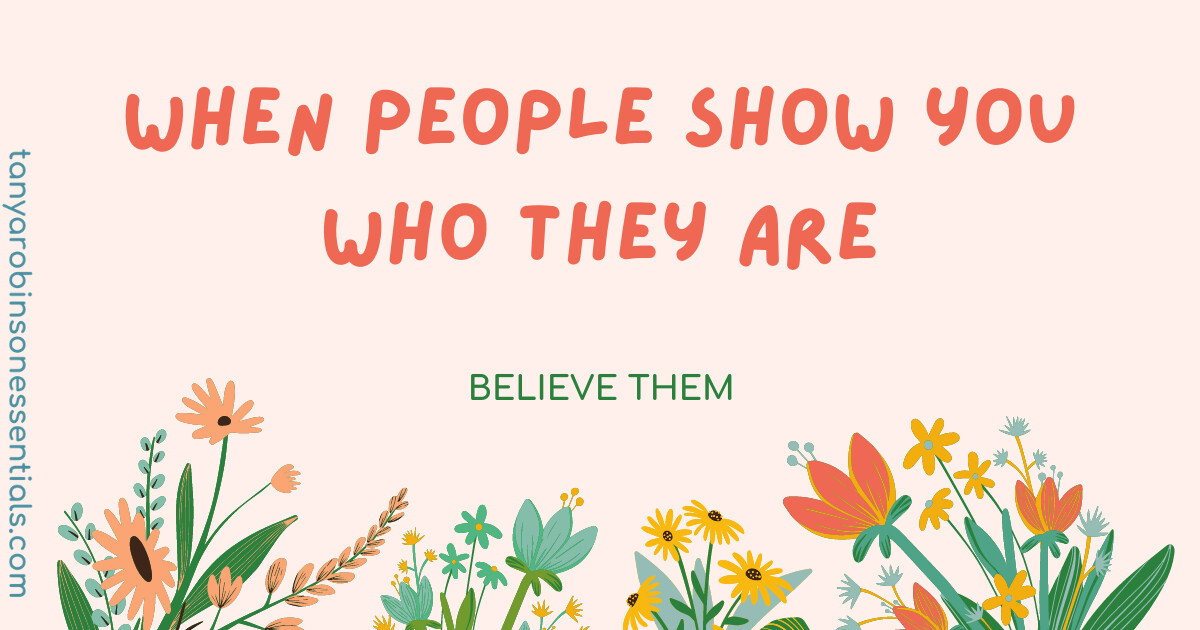 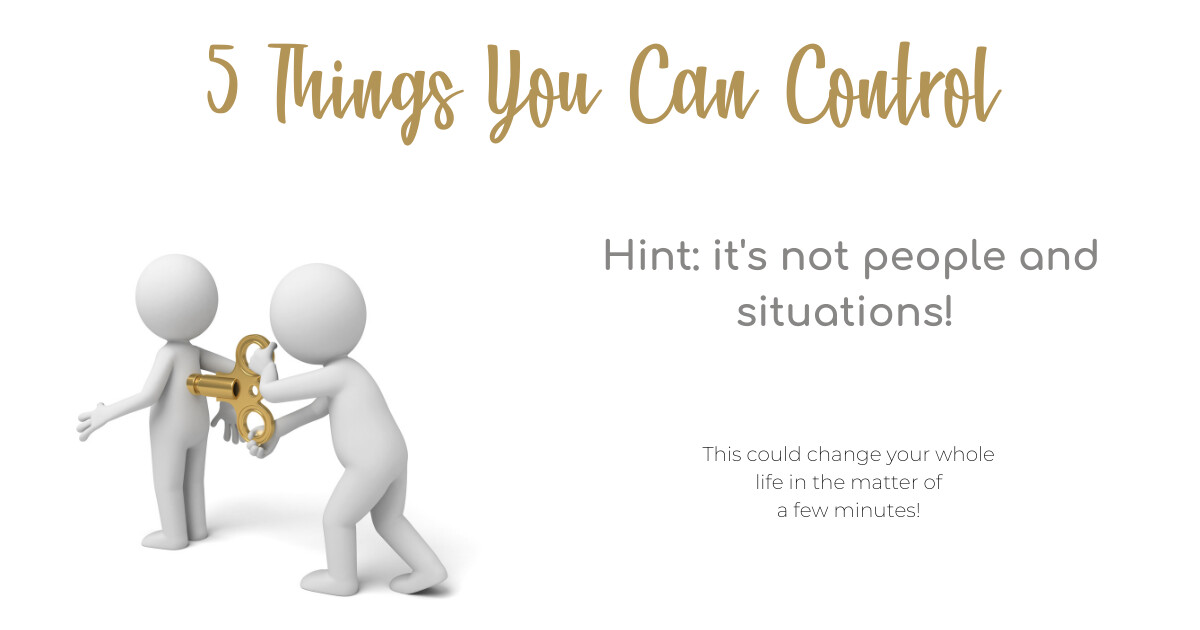 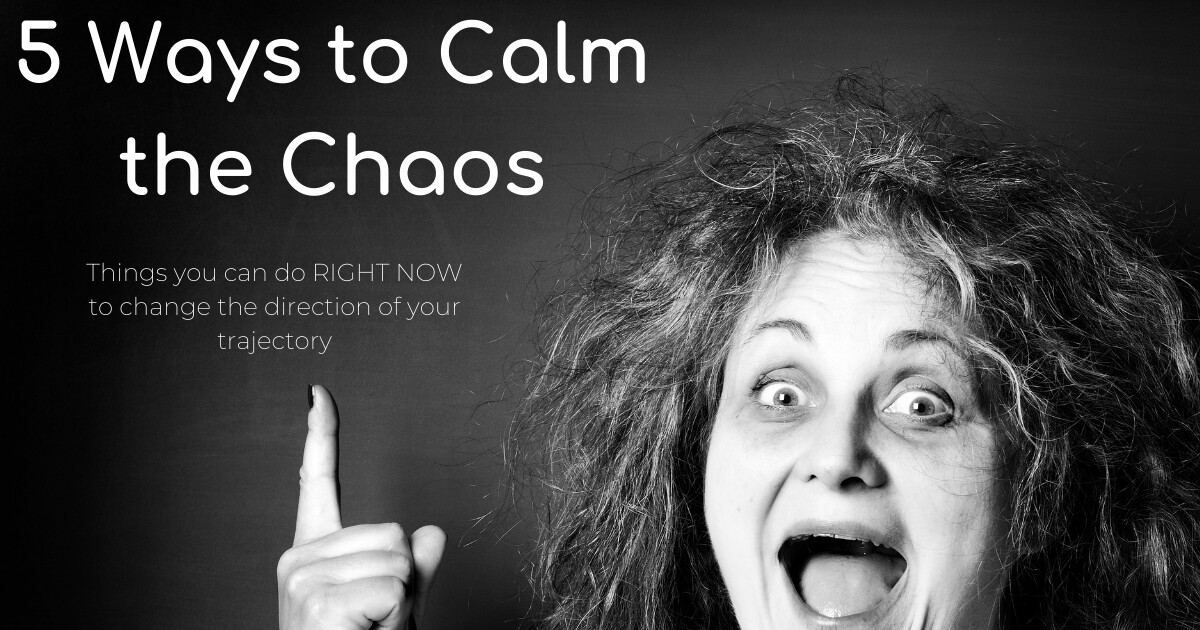 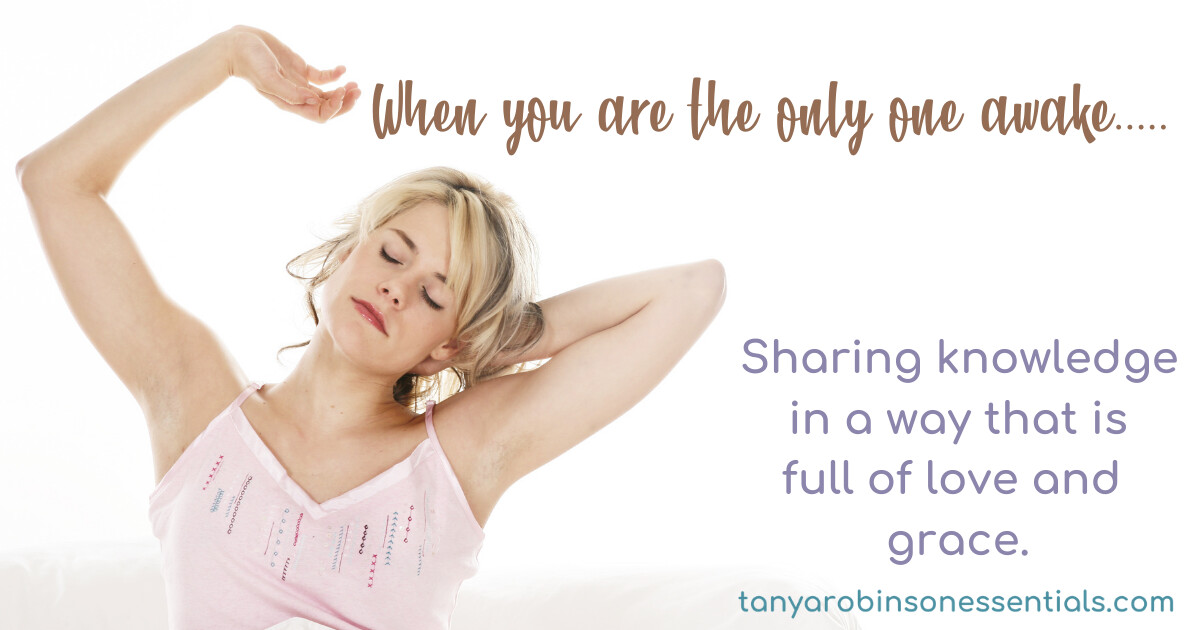 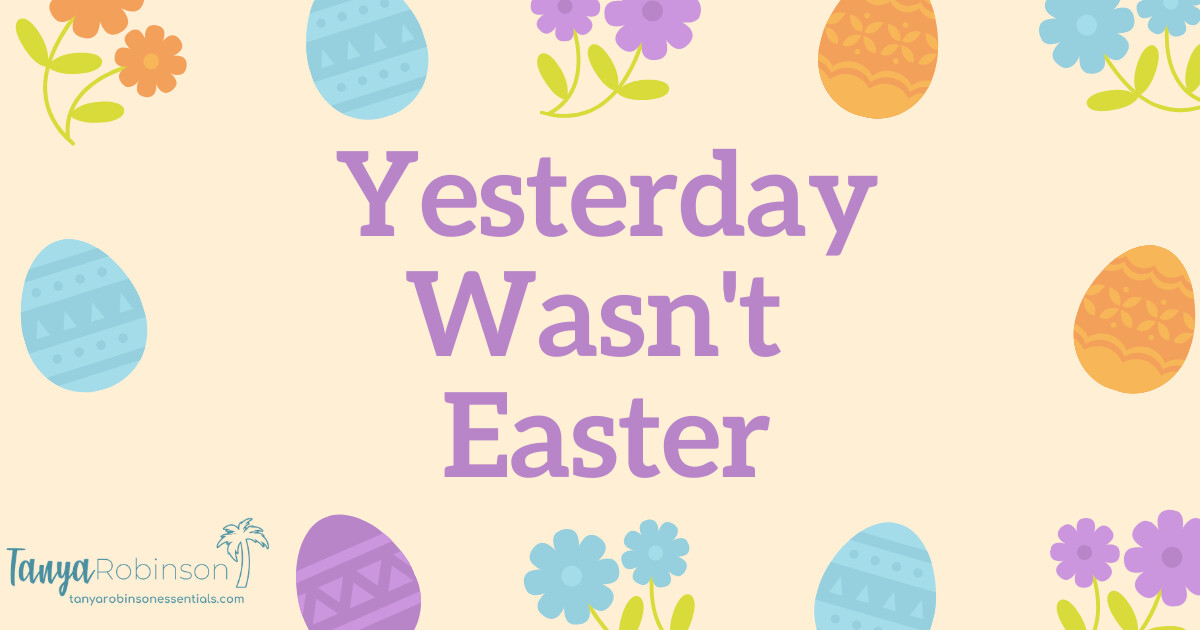 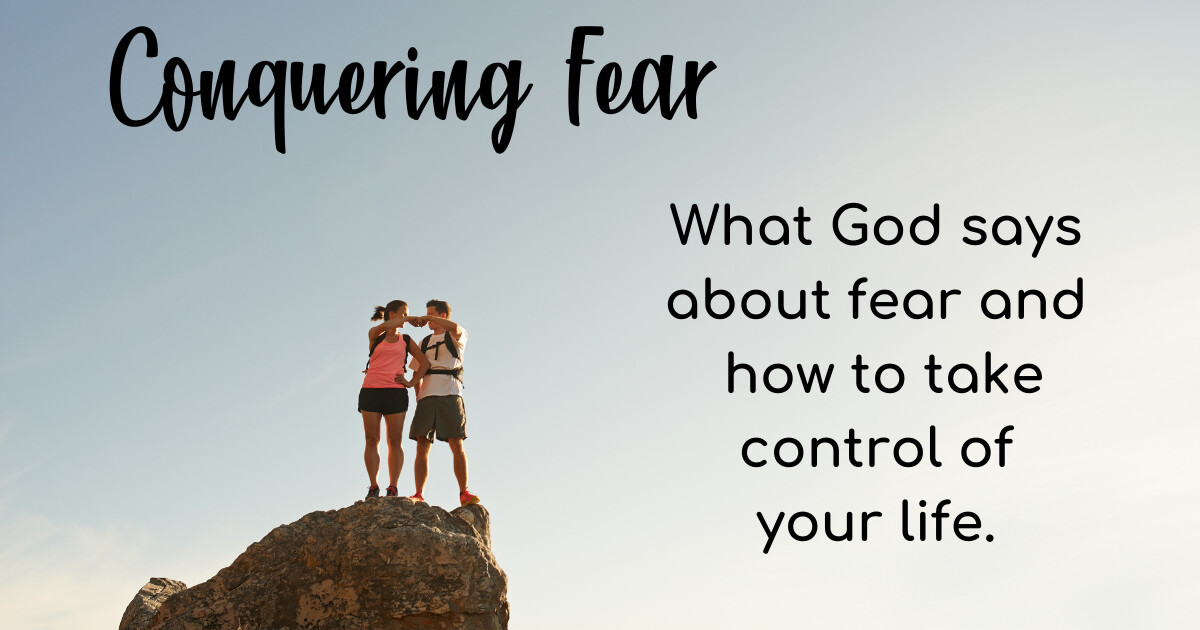 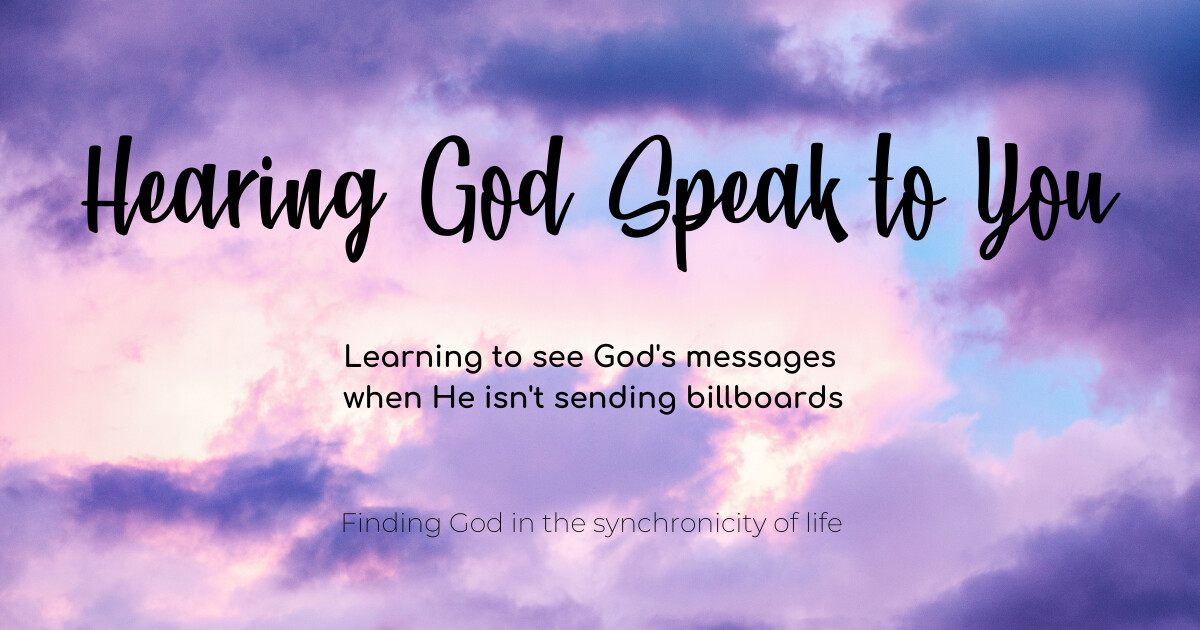 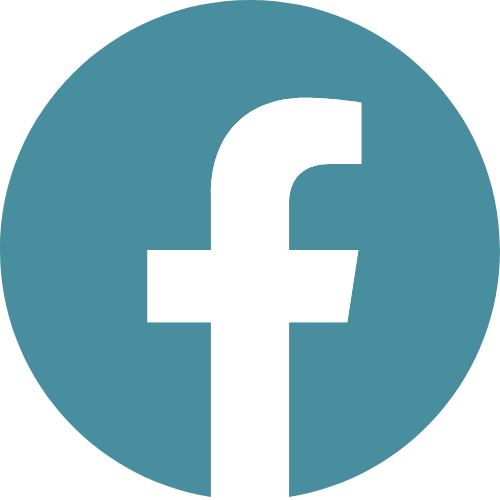 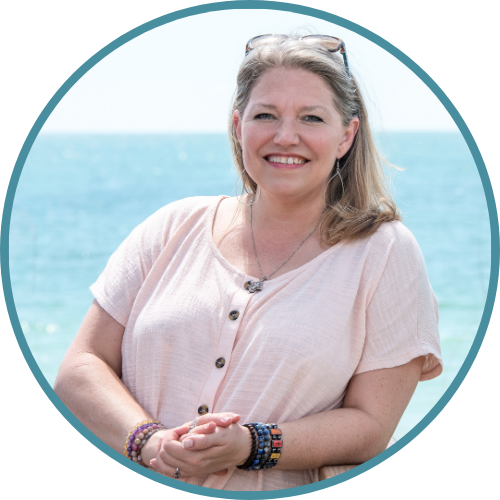